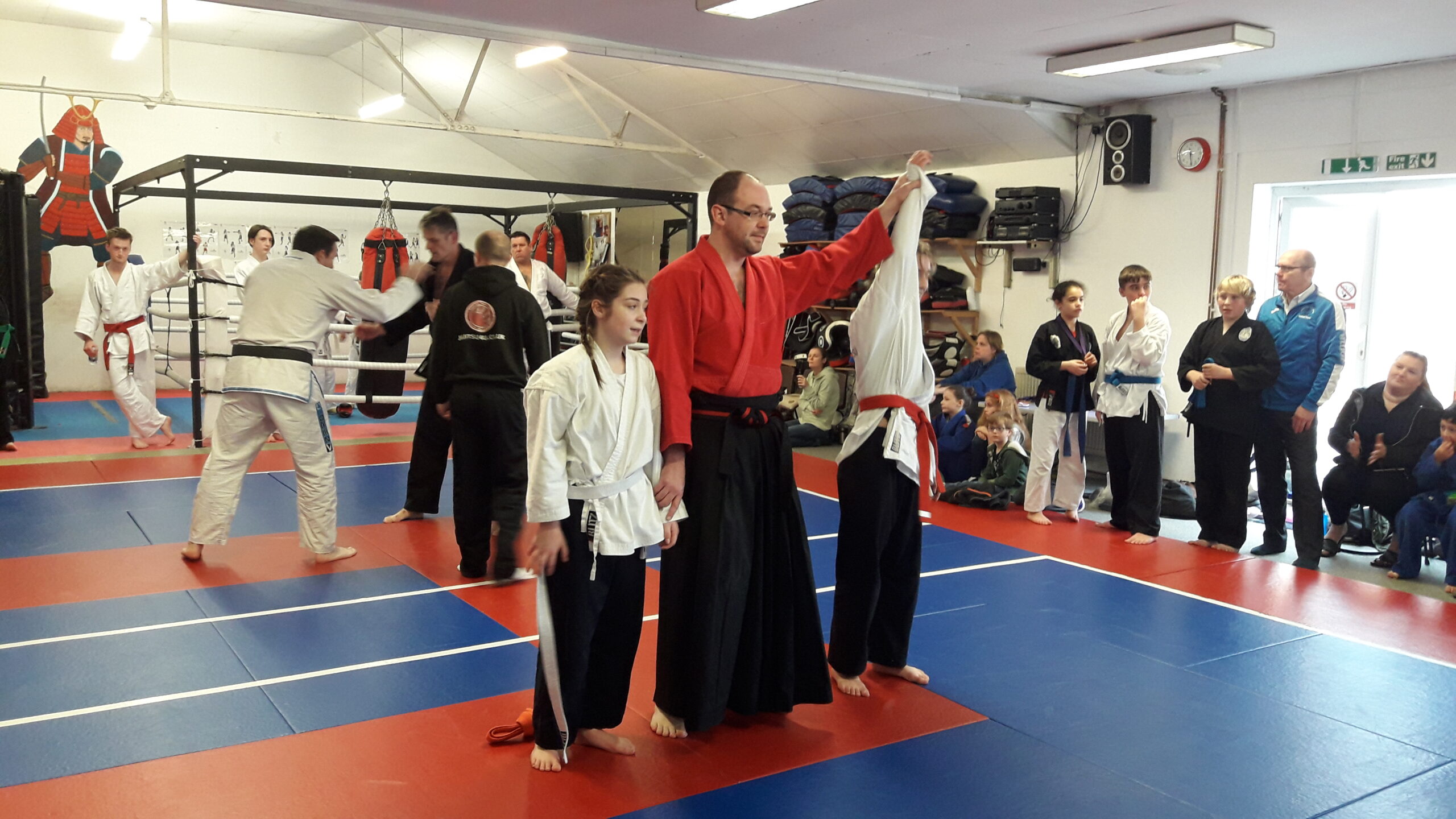 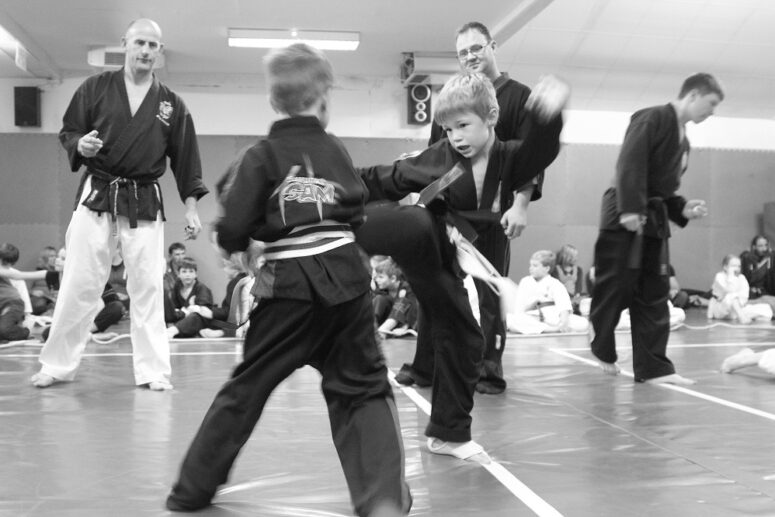 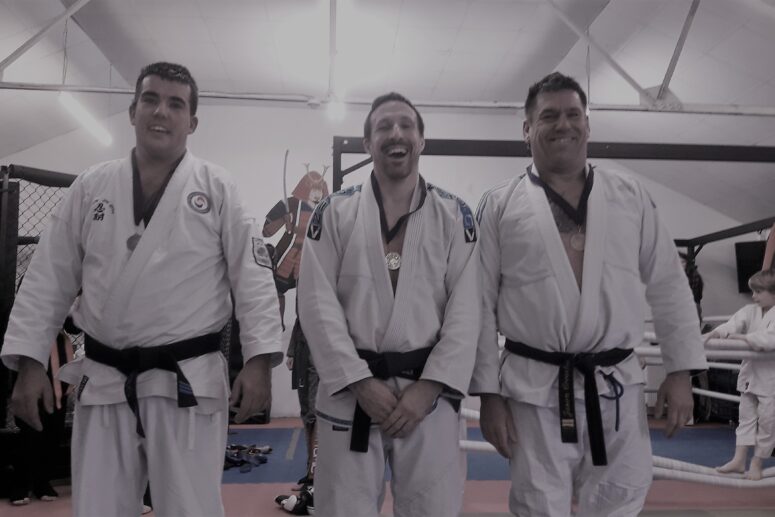 The first southern area Ju jitsu championships took place at the home of Poole Bushido on the weekend of 2nd March which saw local clubs from around the area pit themselves in various category’s to test their skills.

Clubs from the Rising Sun martial arts academy, Dorchester Fudoshin Ju jitsu club, Harlow Ju-jitsu club came together with Poole Bushido to take part in sparring, groundfighting,continuious fighting and open hand kata’s competitions in a friendly southern area championships. Organizers Sensei David Scalan & Sensei Walker  were delighted with the turn out with even a London club travelling down to Dorset in support of the championships. Sensei Dave Rintoul 6th Dan head instructor at Harlow Jiu jitsu was honoured to support and act senior official at the event.

The juniors really enjoyed the day with each participant receiving a competition medal to remind them of the event.

“We had a brilliant day in Poole and the event was brilliant and friendly, we even managed to pick up a few medals” 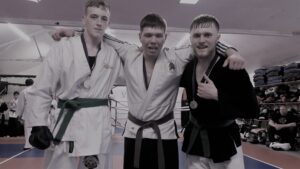 Poole Bushido instructor 18 yr old George Pearce picked up 4 golds for his efforts proving hard work does pay off if your willing to put the hard work in.

Harlow Ju jitsu instructor Luke Shipwright is a favorite on the competition scene being British & United Nations heavyweight champion at multiply events throughout the years.

The competition hopes to be hosted every year in the south and hopes are to build up and hold a course/seminar  before the event making the Souths Ju jitsu clubs stand out the national competition scene.